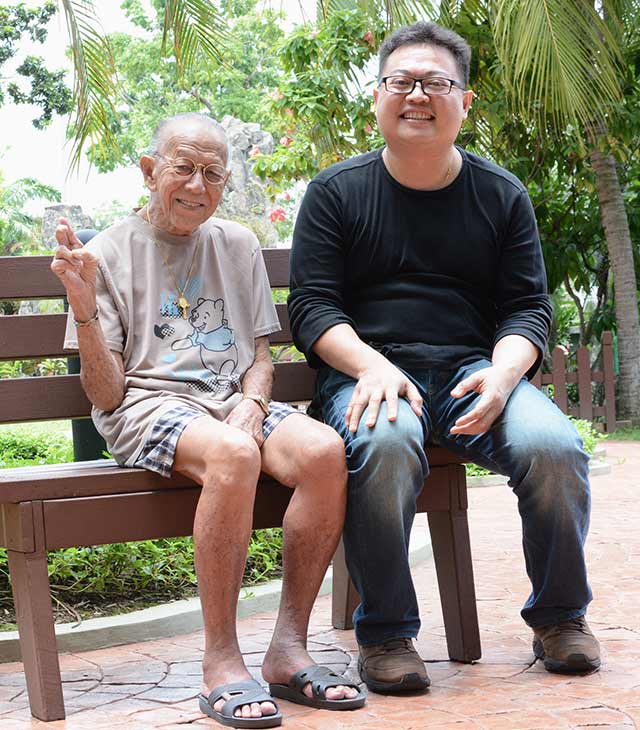 Educator, Ibrahim A L, often visits his longtime friends, who only wanted to be known as the Wong family.

During a visit in 2012, the 40-year-old heard an unfamiliar visitor. “An elderly man was crying profusely. I wanted to know why he was crying so much,” Mr Ibrahim said.

“They told me that he just lost his house and had no place to stay,” he added.

The plight of Mr John Wee, then aged 77, tugged at his heartstrings. Mr Wee, who is illiterate, was allegedly tricked by into giving up ownership of a Tampines flat.

The Wongs, who lived next door, regularly invited Mr Wee over for meals. The homeless man spent some nights in their living room.

Still, the arrangement was untenable. “It was difficult because they have a daughter. When you have another man in the house, it's not very pleasant,” Mr Ibrahim said.

“I felt that how he lost everything was very unethical, based on basic human principles. That's why I chose to help him. We went all out to help him,” he explained.

After some persuasion from the Wongs, Mr Wee was on board. He gave Mr Ibrahim the relevant documents.

With these documents in hand, Mr Ibrahim approached pro bono lawyers from the Legal Aid Bureau. They presented the case in court in a bid to reinstate the flat's ownership.

But, the case was dismissed as a witness did not testify. The legal process took a year.

Mr Ibrahim then fronted the mission to find him a second home. The Wongs, who worked round the clock as entrepreneurs, readily offered encouragement and advice.

In March 2013, Mr Wee was granted temporary shelter at Kheng Chiu Loke Tin Kee Home. Mr Ibrahim and the Wongs took him to the hospital and clinics for compulsory medical checks.

With the help of ComCare and Member of Parliament Tin Pei Ling, Mr Wee could soon call the lodge a permanent home.

Now, Mr Wee occasionally walks to a nearby coffeeshop, where he tucks into his favourite mee soto.

Playfully gesturing at Mr Ibrahim, the 82-year-old said: “He's a very good man. He saved me.”

Mr Ibrahim, who volunteers regularly, shared: “I didn't have any motive for helping him, other than making sure that he could carry on living life with dignity. But, I realised that I grew a lot as a person. I didn't know that I could do so much.” 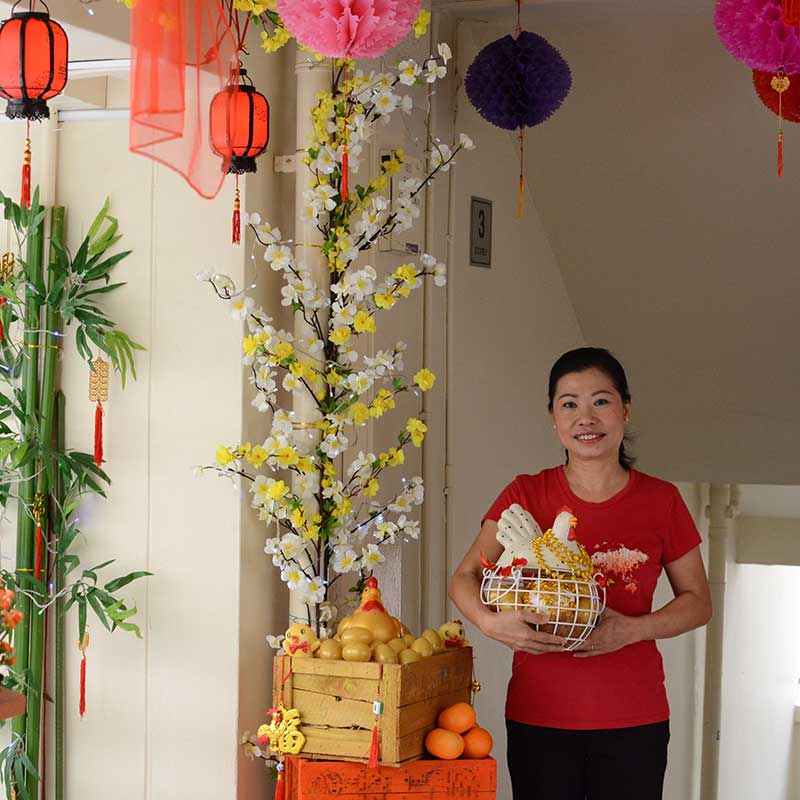 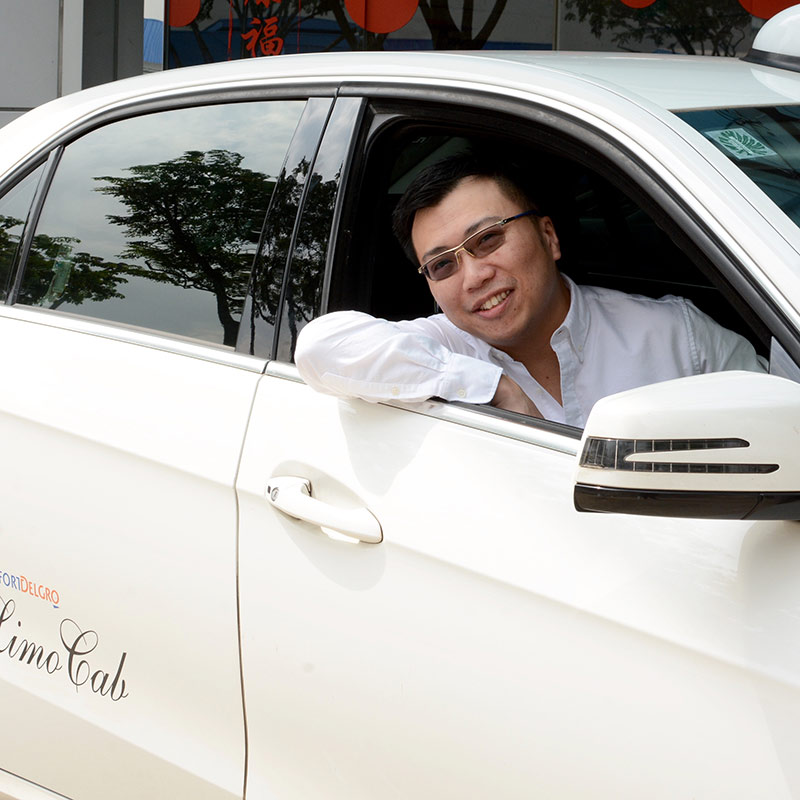 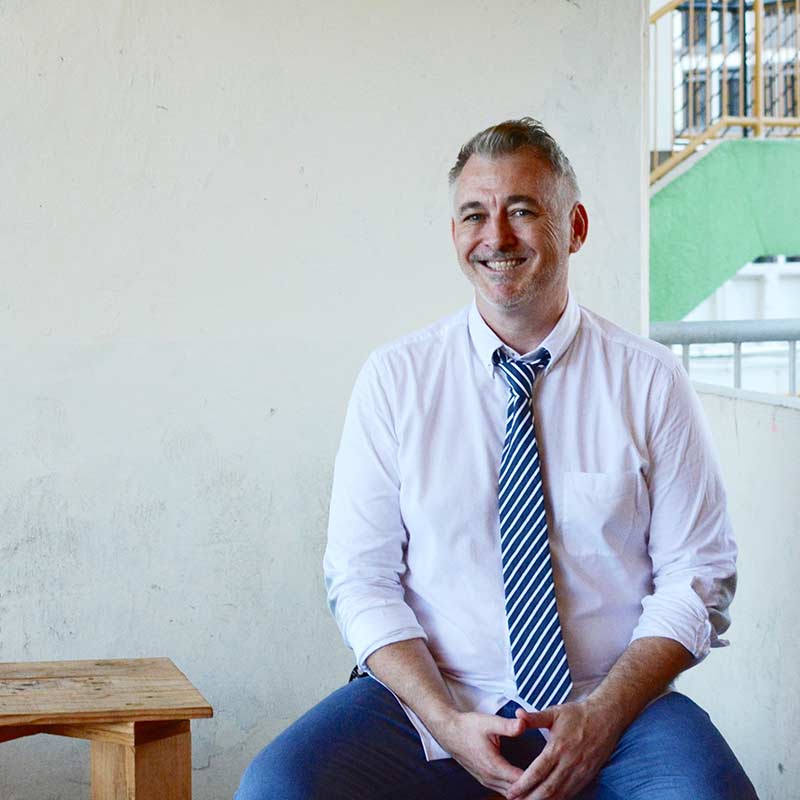