Growing up is tough—but Abhishek Bajaj and his team from 6th Sense are ensuring that the kids of Kebun Bahru have the space to be themselves and become good friends.

It is noon and a gaggle of children descend upon the void deck, where they are delighted to find giant new cardboard boxes waiting for them. Immediately, imagination takes over, and amidst the seeming chaos emerges an ice-cream shop, a submarine, a dream home. The transformed boxes then become a way in for their mentors from 6th Sense to talk about their aspirations. On other days, puppetry, poetry and photography lead the way to other topics.

Abhishek and his team of volunteers have the kids' future in mind. By helping them discover what they are good at now and start building on it, they can be on firm ground when they reach adulthood, he says. That’s why their project is designed to develop the 'self'.

It is this concept of character that 6th Sense believes is overlooked when it comes to social care, but they are making it a point to recognise the children’s individual gifts and cultivate "the sparkle in their eyes". Held over six months, 6th Sense’s programme covers various themes from identity to environment and is slated to end in March 2020. 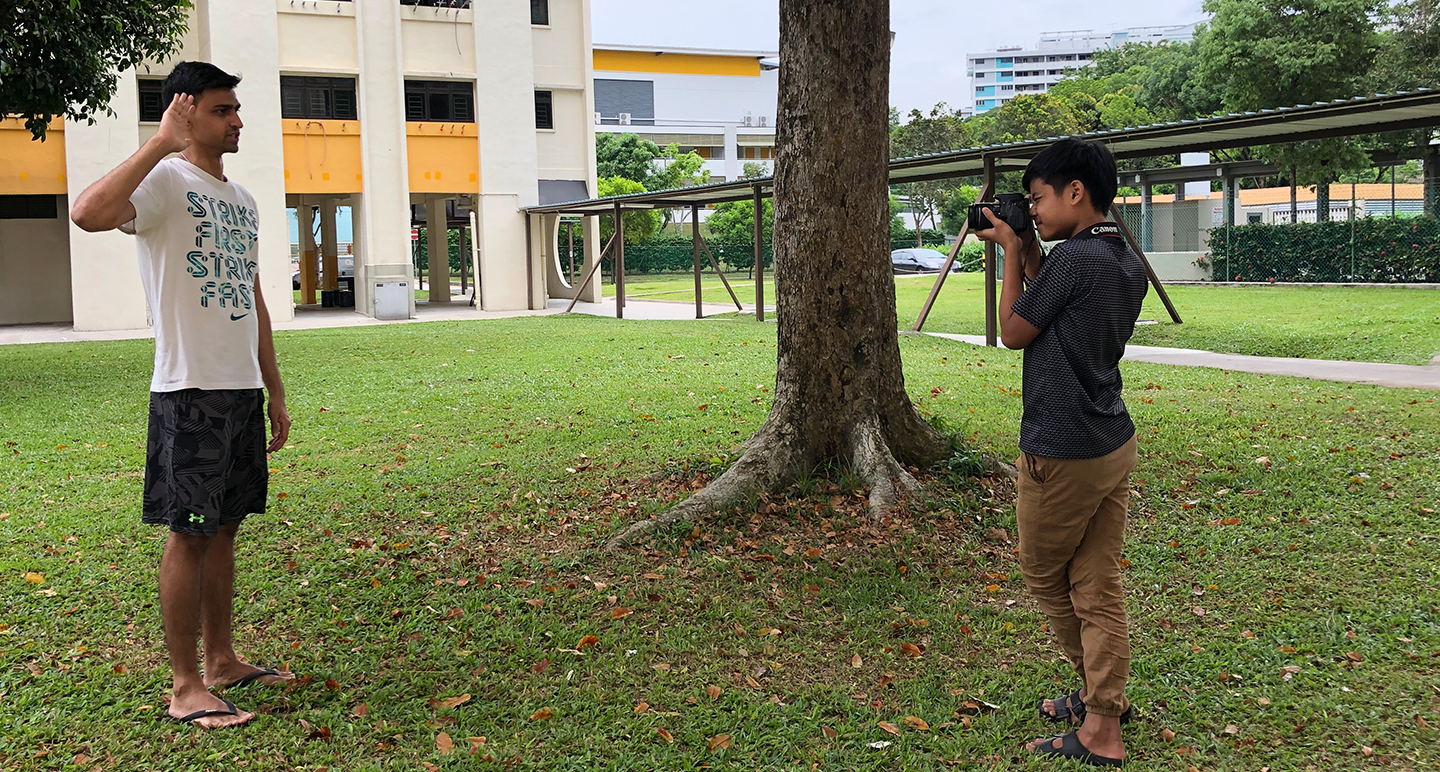 Calling the shots: The kids of Kebun Bahru capture aspects of their neighbourhood on camera.

With support from the Our Singapore Fund, Abhishek and his team were able to invite participation from other organisations, such as Artsolute, Beyond Social Services, Hiverlab, RolyPoly Family and Saturday Kids. Abhishek relates, "We reached out because we aren't experts in everything, and this creates a way for the public to contribute. It has worked well—we are all very aligned in our vision."

In the short time since they began, even the kids themselves developed a sense of ownership of the programme. "Our lessons were all planned at first, but now it’s more co-creation with the kids—they tell us what they want to achieve in this project and even lead segments of it," Abhishek laughs.

6th Sense’s co-founders are Jezamine Lim, who was Abhishek’s Architecture coursemate at university and Manisha Suruchand, an arts educator and his primary schoolmate. In fact, the whole team of 19 volunteers consists of their friends who "had the fire to contribute and the curiosity to learn". They are a close-knit bunch who keep each other inspired and accountable. After all, Abhishek figures, "6th Sense is based on the idea of kinship".

"If we can provide a platform for teach them to express their feelings, process their emotions, resolve conflicts and be comfortable in their own shoes, they can strengthen the support they bring to one another."

Abhishek feels strongly about community making. At his former job with Beyond Social Services, he found that the kids of Kebun Bahru were feeling disconnected. He describes how there were those who were unused to structure in their lives—children who have to make decisions on their own, from what to do to what to eat and whether or not to study. On the other hand, there were also kids whose parents were afraid to let them out, closely guarding their activities and interactions. Seeing space for a common platform where both sets of kids can mingle safely, the 27-year-old hopes to revitalise neighbourliness through 6th Sense, with everyone in the community, from homes to schools and neighbourhood shops, stepping up to make the children feel safe and secure.

"Kids are very intuitive," he shares. “If we can provide a platform for teach them to express their feelings, process their emotions, resolve conflicts and be comfortable in their own shoes, they can strengthen the support they bring to one another.” It becomes especially important when the youngsters transition from primary to secondary school, and 6th Sense trusts their friendships will continue.

Abhishek wants to see community ties deepen even more in the follow-up. He muses, "Once kids know each other, where do they go from here? We must have a long-term vision for them."

For now, though, he is encouraged by the response. “The kids show up, they’re excited, they’re happy," he says. "It's a start." 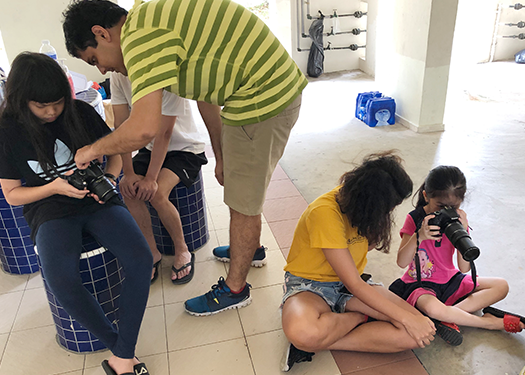 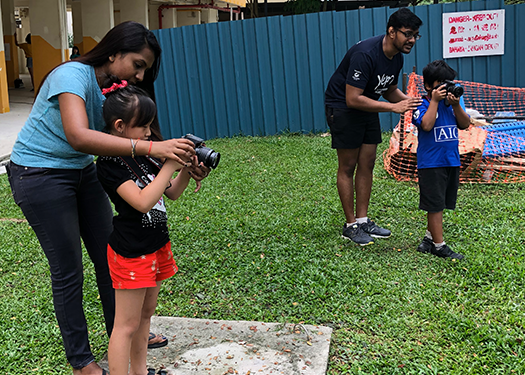 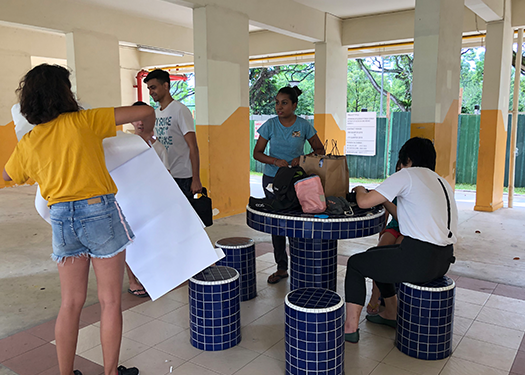 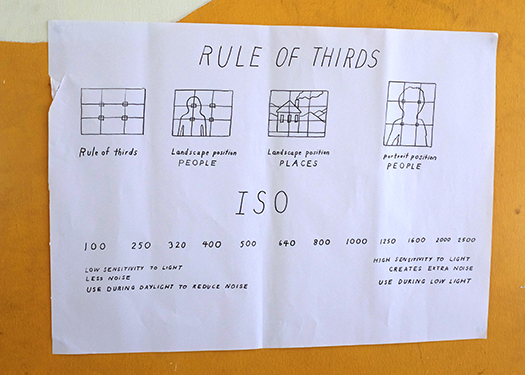 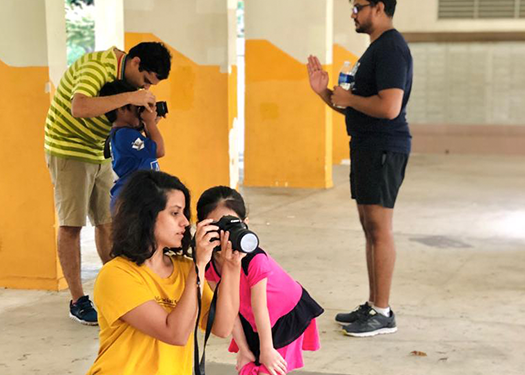 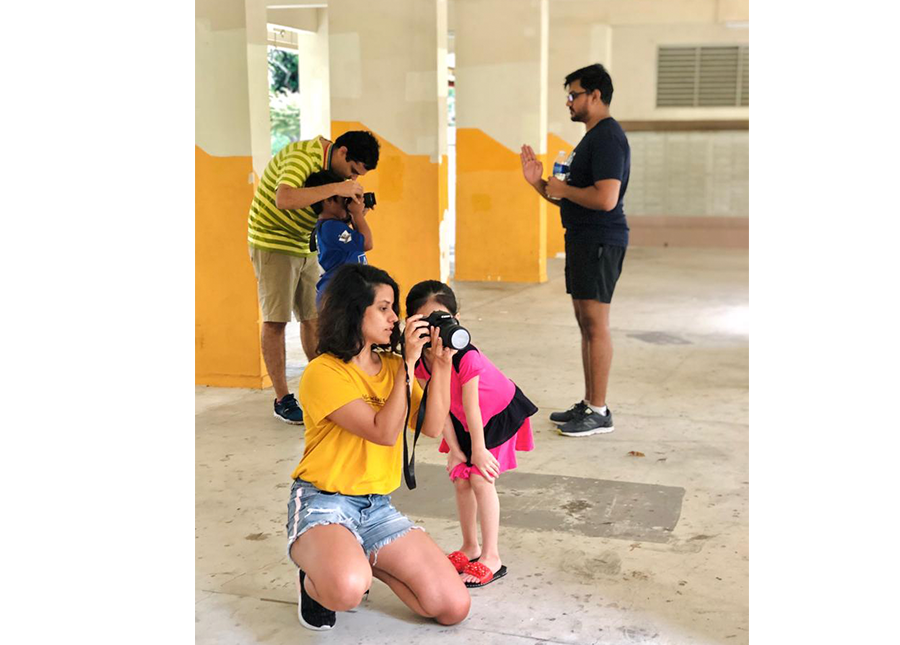 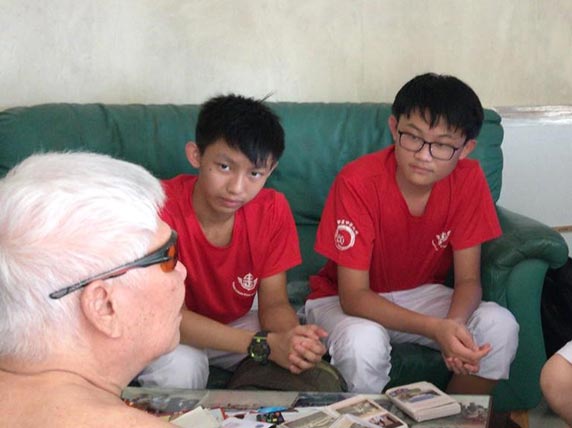 She Earns $2 A Day, But Thanks To Them, She Doesn't Worry About Food
View all stories
Page link copied to your clipboard.