Bringing out the Sing in Singapore

When Singaporeans abroad watch Alvin Oon’s ‘Unofficial National Day Songs’ on Youtube, they tell him, “I miss home.” Then they invariably ask, “Can I be a part of your next one?”

All it means, to Alvin, is that people can’t resist a good old singalong, and songs about home resonate with proud Singaporeans everywhere. On his part, it is his own way of doing a little something for the country.

Not that it is an easy thing to write songs that “swell the chest and bring a lump to the throat”, as he has been doing every year since 2014. “There are only so many words that rhyme with Singapore,” Alvin quips.

The 51-year-old muses over the change in style of National Day songs over the years—from the strong community singing concept of the 1980s to the more ‘pop’ leanings of the 2000s. These can be too complex for little kids and seniors, the father-of-two has noticed, which is why his songs often incorporate cheers. “You can’t go wrong with ‘Yeah!’” he says (and, as it turns out, some members of parliament don’t mind being shown saying it, either).

Alvin tries to keep his songs simple and catchy, easily learnt and sung by young and old. “It’s tough because it must be about something people connect with, yet cannot be too cheesy—and the lyrics must be non-cringey,” he sighs.

It is a challenge, but the success of his videos proves that nothing stirs a patriotic heart more than a rousing National Day song belted out by fellow Singaporeans, and when it comes to a home-made video, everyone is keen to contribute. Alvin’s videos, which he releases every July, incorporate clips of Singaporeans that run the gamut of society, from celebrities to heartlanders to the diaspora around the globe. This year, a merry group of hearing impaired friends are seen signing along with gusto.

“People have fun shooting their own clips,” Alvin explains. Old friends reconnect while new ones are made. It becomes an event in itself, as for the Singaporeans in Hong Kong and Turkey who are clearly having a blast. Alvin beams, “It all adds to the excitement of National Day and the joy of being Singaporean.” Alvin’s videos features Singaporeans that run the gamut of society, from celebrities to heartlanders to the diaspora around the globe.

While one kindergarten has been using his songs in their last six National Day celebrations, more schools have shown interest, too. “It is just a song to celebrate what we have today, so it can be used for any occasion,” he shares. A kindergarten is using it for their graduation ceremony at the end of the year. A secondary school is creating their own National Day video using the song. It is one the young, with all their energy, can sing and dance to, and put their own creative spins on. Alvin helps where he can, and feels extremely fulfilled when he sees how his song brings an entire school together.

The entrepreneur, who sings with Peranakan Sayang, always intended his music to be this inclusive. The videos started as a ground-up initiative and he loves how they have inspired other people to employ their talents to celebrate Singapore’s birthday.

“Don’t just sit back and watch the parade,” Alvin urges. “Let’s do something for Singapore!”

Alvin tries to keep his song simple and catchy, easily learnt and sung by young and old. "It's tough because it must be about something people connect with, yet cannot be too cheesy—and the lyrics must be non-cringey," he sighs. 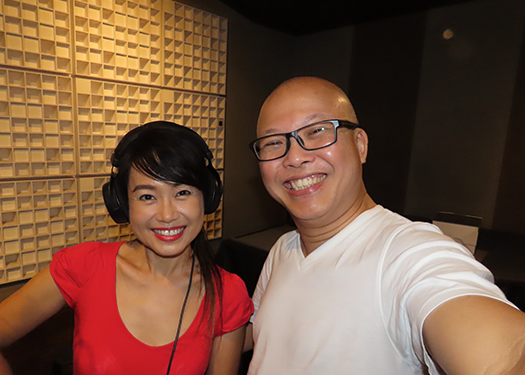 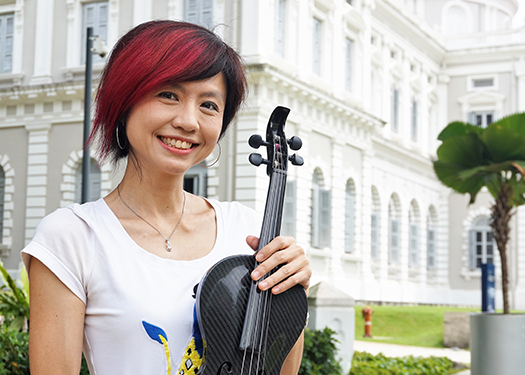 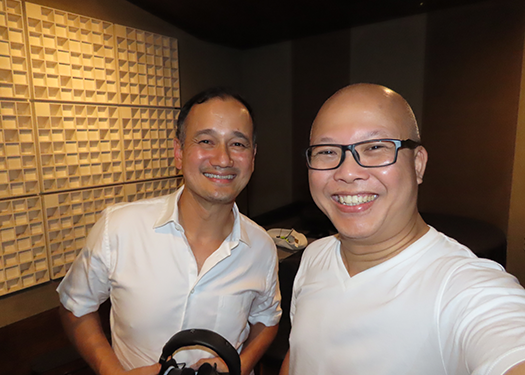 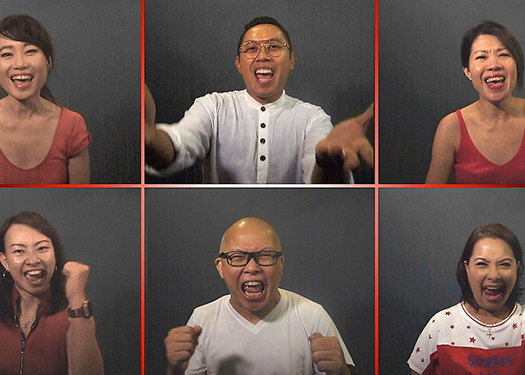 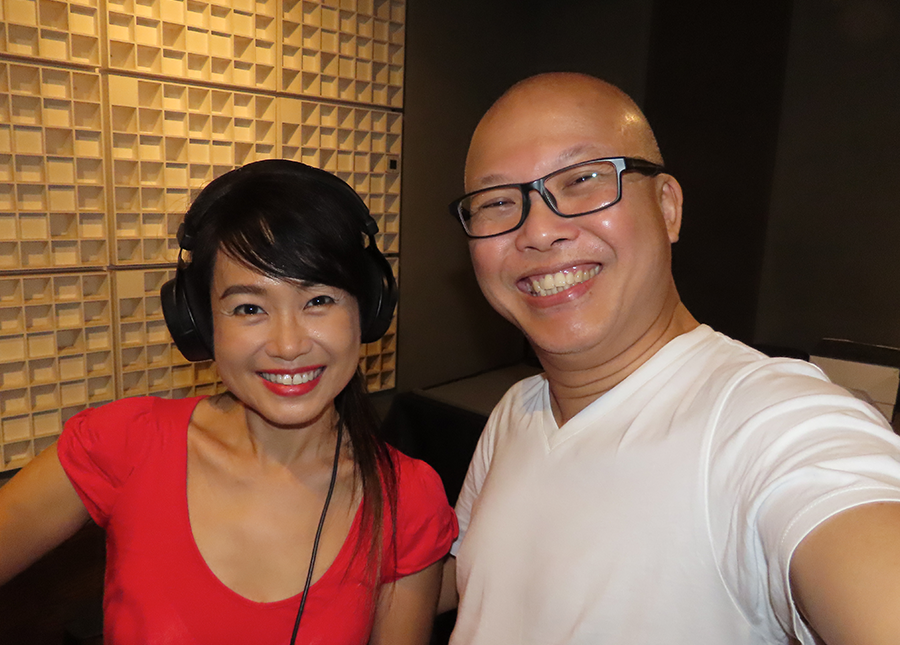 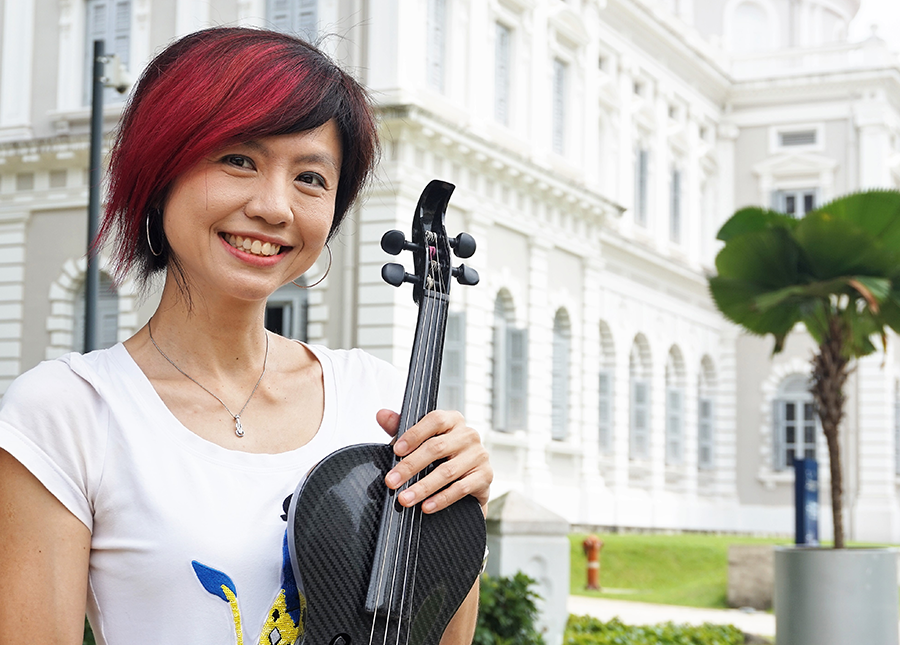 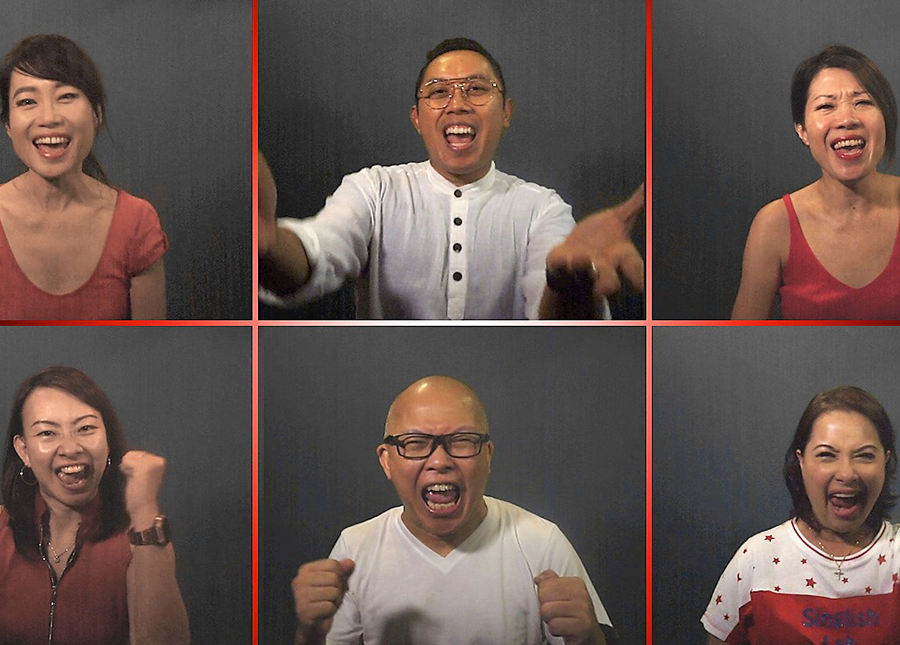 Crafting a Community for the Kids of Kebun Bahru
View all stories
Page link copied to your clipboard.